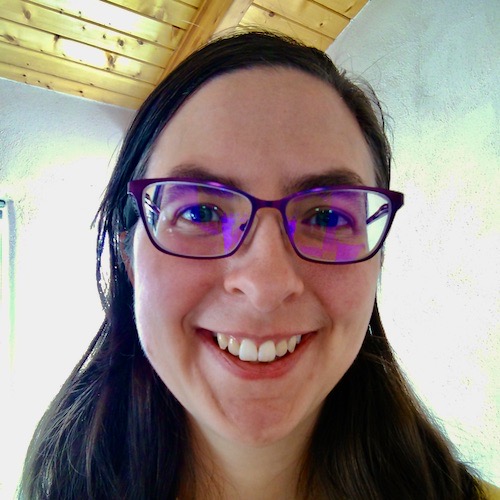 The Lunar and Planetary Science Conference (LPSC) is recognized as the world’s premier planetary science conference, bringing together international specialists in petrology, geochemistry, geophysics, geology, astronomy, and astrobiology to present the latest results of research in planetary science.

In this study, solar wind was returned to Earth by the Genesis spacecraft for analysis. This was done so that matter directly from the Sun could be used to model the solar nebula and the formation of solar system objects, including chondritic meteorites.

Each of the Genesis solar wind collector arrays were made of a variety of different materials. This was to allow options for selecting a collector that is well-suited for measuring each solar wind element or isotope of interest.

When solar wind Na was measured in two different collector materials (diamond-like carbon (DLC), and silicon), most of the measurements from Si were a factor of two higher than from DLC. Identifying the reason for this difference is critically important for ensuring that measurements of other elements in these materials (e.g., C, N, and O) are accurate.

In this study, Rieck and colleagues looked at how the Na measurements from DLC changed when different kinds of data corrections were applied. They found that these Na measurements in DLC were consistent within the limits of uncertainty. In contrast, measurements of solar wind Na were inferred to be artificially high in silicon collectors, but it is unclear if the cause was the result of terrestrial contaminants from the collector surface, or an analytical artifact.

Future work will entail a review of the data-reduction procedures, extending them to include data from new ion imaging techniques. Ion imaging has proven useful for identifying and subtracting signal from contaminants. What Rieck and her colleagues learn will then be extended to the measurement of other SW species.