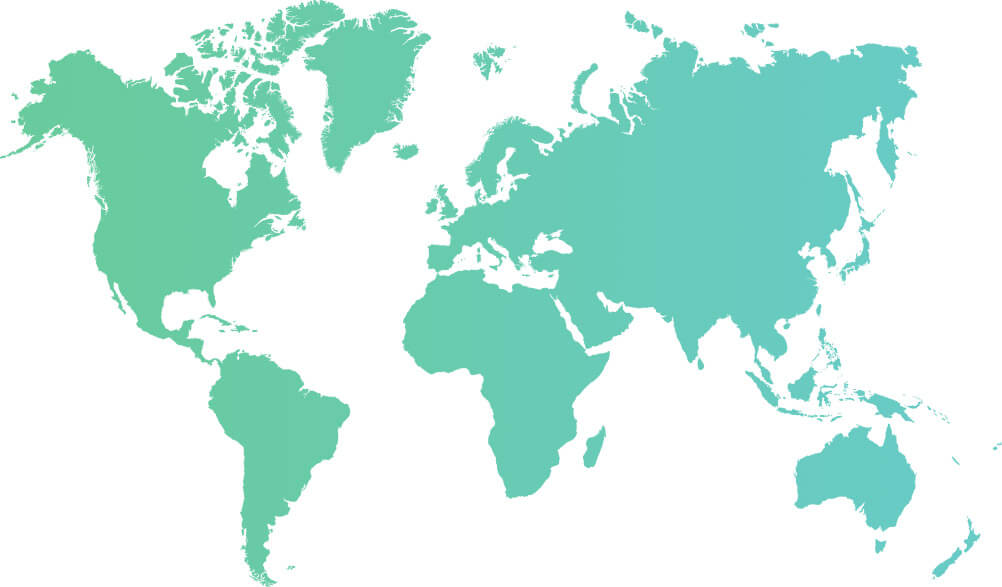 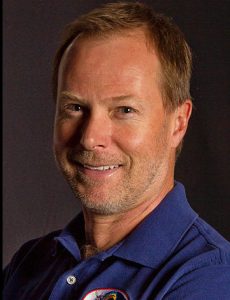 The American Geophysical Union recently named Geoffrey D. Reeves an AGU Fellow in recognition of his leadership and excellence in space science. He was among 62 new fellows chosen and will be honored at AGU’s national conference in December in Washington D.C. Only 0.1 percent of AGU’s 60,000+ members are named Fellows each year.

Geoff Reeves is a LANL Scientist and New Mexico Consortium Affiliate in the field of space weather, and specifically does research on the Van Allen Belts.