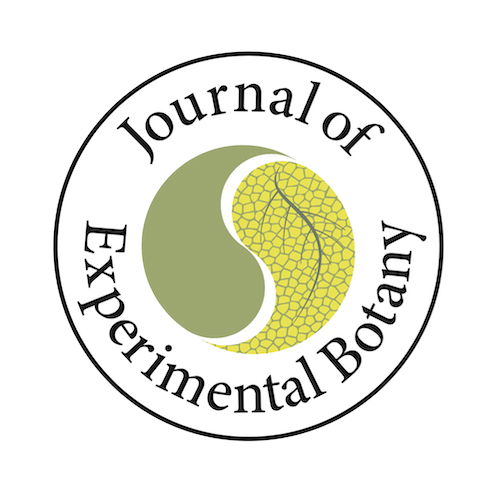 New Mexico Consortium scientists Richard Sayre and Tawanda Zidenga, along with Jennifer McMahon of Kenyon College, recently published their research on cassava cyanide toxicity, Cyanogenesis in cassava and its molecular manipulation for crop improvement, in the Journal of Experimental Biology.

Cassava is one of the top 10 most important staple crops consumed by humans worldwide. Even though it is widely consumed, this crop requires processing first in order to remove potentially toxic levels of cyanogenic glycoside found in the roots.

Unfortunately, compared to other crops, cassava has received the least investment per capita consumption. This is due to cassava mainly being grown by subsistence farmers in countries with limited resources.

Previous research over the last 20 years has greatly improved many of the problems found in growing, storing and consuming cassava.

However, we now know that the cyanogens found in cassava roots actually contribute substantially to whole-plant nitrogen metabolism and protein synthesis. Due to this important role, scientists have so far been unable to create an acyanogenic variety of cassava that is safer to eat.

This study proposes other molecular approaches that incorporate accelerated cyanogen turnover with nitrogen reassimilation into root protein. By combining the channeling cyanogens away from storage and towards protein synthesis, this study shows that it may be possible to finally reduce cassava root toxicity. This may offer a solution to creating a safer, more nutritious cassava crop.

To learn more read the entire paper at: Cyanogenesis in cassava and its molecular manipulation for crop improvement