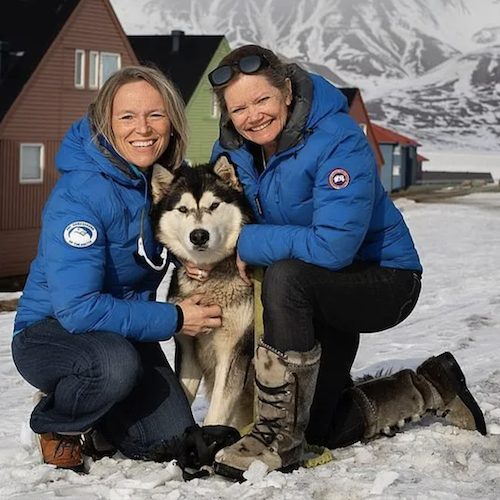 The Aurorasaurus team recently presented at the Community and Citizen Science in the Far North Conference hosted by the Arctic Research Consortium of the United States (ARCUS). This conference took place Tuesday, 5 October 2021 to Thursday, 7 October 2021. 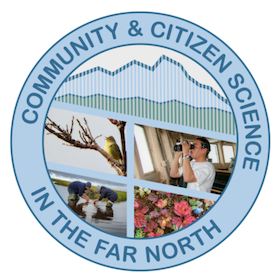 The panel discussed the logistics of a citizen science project in the Arctic titled “Hearts in the Ice”. In this project, Hilde Fålun Strøm and Sunniva Sorby were the first all women team to overwinter in the Arctic (2019-2020). They lived in a trapper’s hut with no electricity and running water, completed 7 citizen science projects, and connected with more than 100,000 students globally to discuss climate change and what each of us can do.

Dr. Liz MacDonald presented on the Aurorasaurus Project, a global project studying the northern and southern lights, which relies on collecting citizen science observations from citizen scientists all over the world. Aurorasaurus now also collaborates with Hearts in the Ice. By collaborating with Hilde and Sunniva, they were able to collect observations on a unique new type of aurora found in the far north. “Cusp aurora” can be seen at noon in the complete darkness of the Arctic winter. They were also able to participate in a NASA sounding rocket launch to study this type of aurora.

The panel also discussed other Hearts in the Ice projects the two women worked on which included phytoplankton sampling and groundtruth cloud observations.

To watch the entire first day of the Community and Citizen Science in the Far North Conference including the Aurorasaurus presentation (starting at about 3:39) see: https://youtu.be/7shQ_UEYghg?t=13187

Featured top photo of Hilde Fålun Strøm and Sunniva Sorvy of the Hearts in the Ice project.