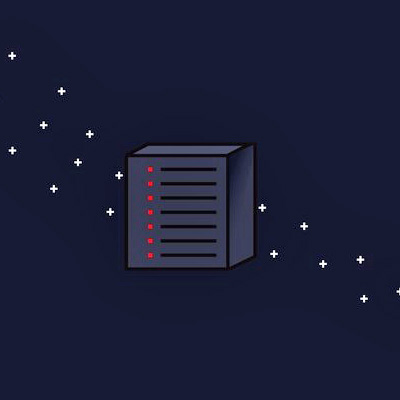 Scientists have learned that cosmic ray neutrons coming from space slam in to the processors of supercomputers and cause them to have memory errors or even to crash. This has been a problem since Seymour Cray built a supercomputer and gave it to Los Alamos National Laboratory for a 6 month trial in the 1970s.

Engineers now know to account for space particles when they are creating hardware and software. Nathan Debardeleben and Sean Blanchard, of the High Performance Computing Design group and the Ultra Scale Research Center, have been working hard at how to improve supercomputers so that cosmic particles do not become a problem.

Now, before even installing new equipment, Blanchard and Debardeleben test it by placing the equipment into a beam of neutrons. They bombard it with many more particles than will typically rain down from space and will make it crash. One way the supercomputers can protect themselves is to crash intentionally at certain checkpoints while saving data. This way not all the data is lost. Besides running tests and making these kinds of improvements, DeBardeleben and Blanchard also place neutron detectors inside the supercomputer in order to measure the strength of the cosmic particles and to learn more about the lifetime of these electronics.

To read more about this important research on protecting our supercomputers read the full WIRED article: Cosmic Ray Showers Crash Supercomputers. Here’s What to Do About It.