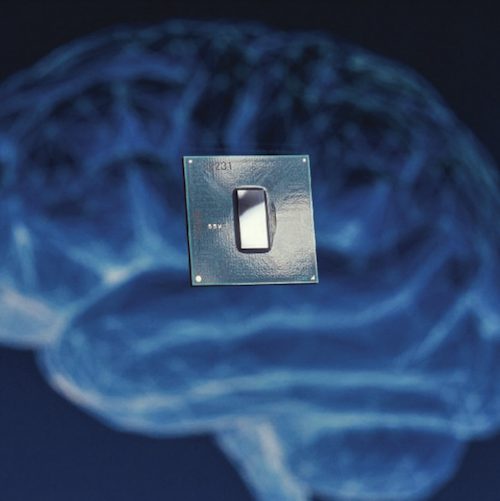 Much artificial intelligence in use today, such as Alexa’s voice recognition or credit card fraud detection, uses deep learning where the software learns by going through enormous amounts of data to learn to recognize patterns. Kenyon states that these programs are useful, but not actually very intelligent and have their limits.

However, Kenyon does see great possibilities with neuromorphic computing. Instead of a computer learning linearly, neuromorphic chips learn in a similar way to which the human brain processes information. A network of digital neurons work in parallel to send electrical impulses to networks of other neurons. The system learns by reinforcing connections that fire regularly and getting rid of those that do not. They behave like biological networks of neurons.

This field has been slowly growing and this week Intel has released the second generation of its neuromorphic chip, Loihi. Other companies such as BrainChip and SynSense have also released new neuromorphic hardware.

The new Liohi-2 chips have the ability to produce and analyze complex temporal spike patterns and have been shown to match the capabilities of the most advanced AI programs on the market.

Featured photo of an intel chip in front of an image of a brain by Mason Trinca.