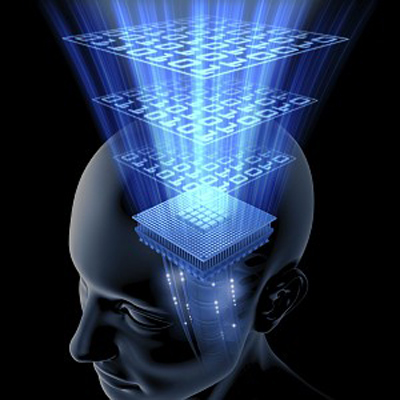 Our country recently established the American AI Initiative which identifies artificial intelligence as central to national defense and our country’s ability to compete technologically worldwide. However, Kenyon states that although much has been claimed in the AI world, it is still unclear if AI has truly accomplished true intelligence.

In this article Kenyon speaks of the flaws of deep learning neural networks. Mimicking the human brain and how it learns, neural networks gain intelligence through repetition. In computer vision studies, the neural network is given a task of learning to distinguish between different objects it “sees”.  Kenyon notes a common flaw in that when given examples designed to trick the computer, it indeed then incorrectly classifies the image due to computational misdirection.

While it appears the neural network is learning the difference between two different images, such as a cat and a dog, it turns out the network tends to focus on key specific differences and drops all other information, actually robbing the AI of true intelligence.

Kenyon ends his article saying truly intelligent machines will one day be created, although he believes this will require rethinking our methodologies for teaching machines.