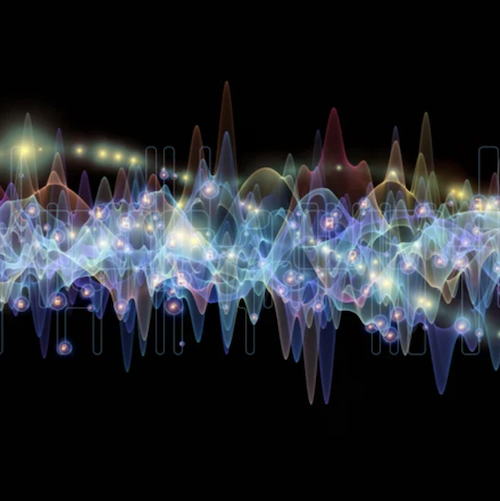 Garrett Kenyon, a physicist and neuroscientist at Los Alamos National Laboratory and the New Mexico Consortium, has his artificial intelligence (AI) research featured in Scientific American in an article titled Lack of Sleep Could Be a Problem for AIs.

Machines such as a refrigerator do not need to sleep, but Kenyon’s research has found that artificial intelligence systems that mimic the human brain do require rest in order to operate well, just like the neurons in a human brain.

How did this realization come about? Kenyon and his team were working with the neural networks teaching them how to “see” and recognize objects much the same way a human baby learns how to classify objects through repetition. They found that the neural networks became unstable after long periods of continuous learning.

When they exposed the networks to a “sleep state” similar to being exposed to the waves that a brain experiences during sleep, the neural networks became stable once more.  The team found through experimenting that the best way to create a sleep state was to expose the neural network to a broad range of static-like noise that mimics the input received by our brains during slow-wave, or deep sleep.

This is not the same as simply turning the computer or the neural network off. Kenyon states, “In neural networks as well as living creatures, a sleeplike state is not inactivity, but a different kind of activity that is crucial to the proper functioning of neurons.”

Read the entire article at: https://www.scientificamerican.com/article/lack-of-sleep-could-be-a-problem-for-ais/