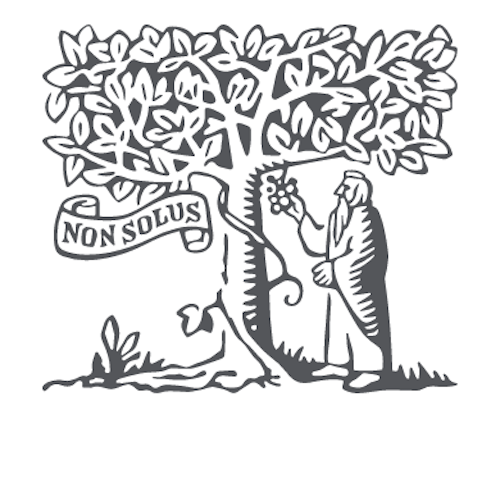 When studying and understanding underground nuclear explosions (UNEs), it is important to understand noble gas transport through geologic media. Unless we have correct computer models for noble gas transport, it’s difficult, if not impossible to tell the difference between xenon signatures coming from civilian nuclear facilities and UNEs.

They used bench-scale laboratory experiments to characterize the diffusion of krypton, xenon, and sulfur hexafluoride (SF6) through intact zeolitic tuff under different saturations.

The results of the study found that the water in rock cores with low partial saturation dramatically affects xenon transport time compared to that of krypton and SF6 by blocking sites in zeolitic tuff that preferentially adsorb xenon. This leads to breakthrough trends that are strongly influenced by the degree of the rock saturation. Xenon is especially susceptible to this phenomenon. This result is particularly crucial  for gas transport models used for nuclear event identification to incorporate. They also found that the breakthrough of SF6 separates significantly from that of noble gases.

These findings show the critical need to consider the interplay between rock saturation and fission product absorption/adsorption during transport modeling, and the importance of evaluating specific interactions between geomedia and gases of interest, which may differ from geomedia interactions with chemical tracers.