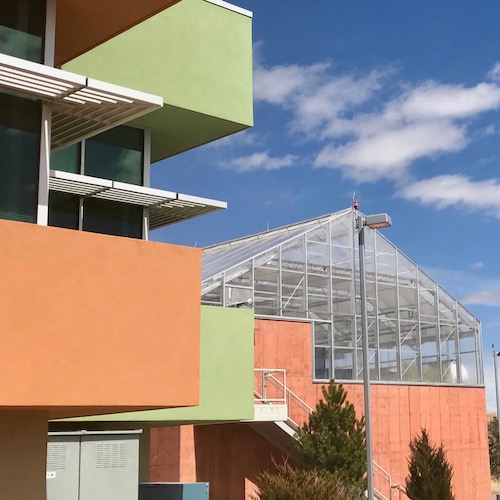 Pebble Labs, a spin-off from New Mexico Consortium (NMC), would like to remain in Los Alamos and invest some $60 million in expansion. They are asking for a partnership with the County, where the County will give an estimated $1.5 million in Los Alamos County property, an estimated $3.5 million over 20 years in property tax abatement and some gross receipts tax abatement.

Pebble Labs will provide 120 jobs at an average salary of $80,000 over 10 years, for an estimated $10 million payroll increase.

According to Council Chair Sara Scott,  “The total estimated payroll over 10 years would be $150 million. This will have direct and indirect impacts which will include expenditures within the County that benefit our businesses and generate GRT. Another thing the County will get is an estimated $1.1 million in GRT from construction activities over the next five years. Additionally $3.5 million to our schools and to UNM-LA over the next 20 years,” she said.

Scott also stated that the proposed investment in the property, at the current valuation the schools and UNM-LA would receive approximately $50,000 a year for 20 years but that the development of the property would mean some  $1.5 million net increase in funds for Los Alamos Public Schools and UNM-LA. “After 20 years of tax abatement is finished, because of the property tax increase, about $200,000 would go to the schools as opposed to the $50,000 they’re currently receiving,” Scott said.

Scott states that the risk of not doing the project is there is no investment in the expansion of the existing site – the NMC doesn’t expand because there are no revenues from the sale of this site to accomplish expansion at a new site and potentially Pebble Labs seeks ways to do their growth elsewhere.

NMC Chief Executive Officer Dr. Steven Buelow told the Council that Pebble Labs is researching ways to eliminate pesticides in crops, antibiotics in seafood and to eradicate Zika Virus and other vector borne diseases around the world. The usefulness of the NMC Biolab as an incubator for start-up companies has far exceeded expectations. Today the Biolab is operating at full capacity and NMC has no room to grow. To move forward the Consortium plans to sell the Biolab to Pebble Labs, and plans are in the works to build a new NMC Biolab.