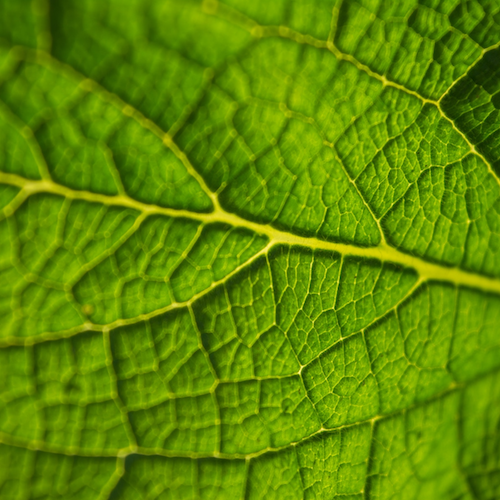 The research of Richard T. Sayre, a senior scientist at the New Mexico Consortium, was recently featured in an article titled Supercharging biological carbon capture and food production in the digital publication Open Access Government.

Sayre’s research looks at bioengineering for improved photosynthesis in order to strengthen and magnify food production and carbon sequestration.

It turns out, the process of photosynthesis is inefficient and this in turn is one of the major constraints that limits the production of food.

Another issue in the world today is climate change. Increased efficiency of photosynthesis would sequester more carbon, which would help limit the rising levels of CO2 and would contribute to slowing down our rapidly changing climate.

Sayre’s research tackles these issues. Looking at what is limiting photosynthesis, carbon conversion processes and carbon storage, it is found that the most limiting step in the process of photosynthesis is in the early steps where light energy is converted into chemical energy.

His research finds that it is possible to change the size of the light-harvesting chlorophyll antenna in order to better couple rates of light capture with downstream limiting rates of electron transfer. In other words, optimizing the size of the light-harvesting antenna will more efficiently use all the energy captured by the chlorophylls for CO2 fixation.

To meet the food demands of a growing world population and sequestering carbon to help with global warming, improvements in photosynthesis can have a positive impact!