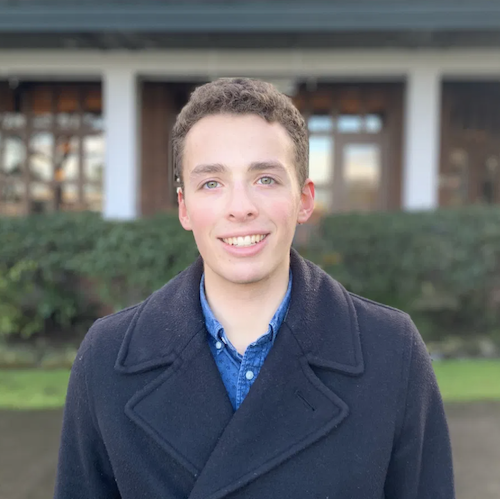 Jacob Springer, a computer science student at Swathmore College, and Garrett Kenyon, a scientist at Los Alamos National Laboratory and the New Mexico Consortium, recently published a paper titled It’s Hard for Neural Networks to Learn the Game of Life in the open access journal arXiv.

The Game of Life is a cellular automaton that was created in 1970 by the mathematician John Horton Conway. It is a zero-player game, meaning that its evolution is determined by its initial state, requiring no further input. This is an infinite, two-dimensional orthogonal grid of square cells, each of which is in one of two possible states, live or dead. Every cell interacts with its eight neighbors, following a set of specific rules. You play the Game of Life by creating an initial configuration and observing how it evolves.

The Game of Life is very interesting in that it shows how very simple rules can yield very complicated results. Despite being very simple, this game remains a challenge to artificial neural networks.

In this study, Kenyon and Springer looked at how neural networks explore the Game of Life and why they often miss finding the right solution.

A large neural network will have the best chance of finding a solution to a problem, but unfortunately, this also means an increase in the cost of training and running the deep learning model.

The results of this research highlight some of the issues artificial neural networks face and give the AI community ideas on how to improve neural networks in the future. The authors hope these findings will motivate further research to look at improving the search algorithms, and to work on methods that will improve the efficiency of large networks.

Want to learn more? This fascinating research is explained in much greater detail in the TechTalks article: Why Neural Networks Struggle with the Game of Life.

To read the entire publication see: It’s Hard for Neural Networks to Learn the Game of Life.