A New Method for Understanding How Artificial Intelligence Works 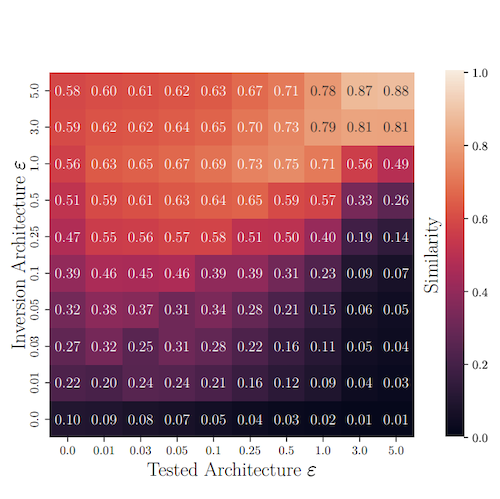 A New Method for Understanding How Artificial Intelligence Works

Haydn Jones, a Los Alamos National Laboratory (LANL) scientist, along with Garrett Kenyon, a LANL scientist and New Mexico Consortium affiliate, along with colleagues, recently published a paper which was presented at the Conference on Uncertainty in Artificial Intelligence.

The paper titled, If You’ve Trained One You’ve Trained Them All: Inter-Architecture Similarity Increases With Robustness, looks at characterizing the behavior of robust neural networks as well as studying network similarity.

What are neural networks? Neural networks identify patterns in datasets and are utilized in applications as diverse as virtual assistants, facial recognition systems, and self-driving vehicles.

Neural networks perform well, but they can be fragile. For example, an autonomous vehicle uses a neural network to recognize a stop sign, but if there is a sticker on the sign it may make a mistake and not recognize it. Researchers are looking for ways to make neural networks more robust. One method involves “attacking” networks as they are being trained. The researchers purposefully introduce abnormalities and try to trick the networks, and with practice they become more difficult to trick.

In this research, Jones and colleagues applied their new network similarity metric to adversarially trained neural networks. They discovered that as the severity of the attack increases, adversarial training causes neural networks in the computer vision domain to converge to very similar data representations, regardless of network architecture.

Their findings show that when they trained neural networks to be robust agains adversarial attacks, the neural networks begin to do the same things.  Because of this finding, the AI research community may not need to spend as much time exploring new architectures, knowing that adversarial training causes diverse architectures to converge to similar solutions.