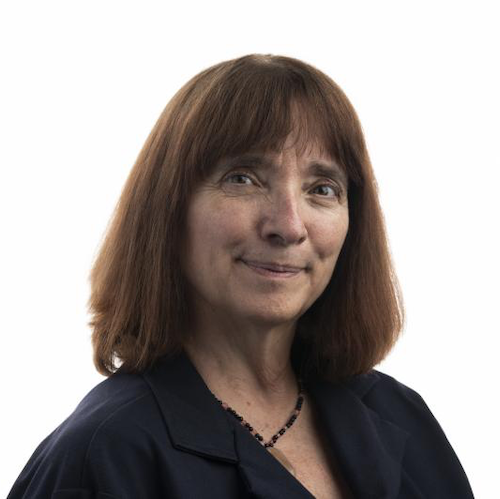 Dr. Bette Korber, a Los Alamos National Laboratory Fellow and New Mexico Consortium scientist, has been named one of the  “Best Female Scientists in the World 2022 Ranking” by Research.com.

Korber’s primary areas of study are Virology, Virus, Genetics, Immunology and Epitope. Her research integrates issues of Viral evolution and Antibody in her study of Virology, and her Virus research incorporates elements of Mutation and Genetics.

Her study brings together the fields of Cytotoxic T cell and Immunology. Her research in Epitope intersects with topics in T cell, Peptide sequence and Cytotoxic T lymphocytes. As a part of the same scientific study, she usually deals with the Antigen, concentrating on AIDS Vaccines and frequently concerns with HIV Antigens.

About the ranking of top female scientists in the world:

The 1st edition of Research.com ranking of top female scientists in the world from all majors areas of science, and is based on data collected from Microsoft Academic Graph Dec. 6, 2021. Position in the ranking is based on a scientist’s general H-index.

The H-index threshold for approving a scholar to be considered for a global ranking was set differently for each scientific discipline, but was in most cases equal to 30 or 40. The inclusion criteria for scholars to be considered into the global ranking of top scientists are based on the H-index, proportion of the contributions made within the given discipline in addition to the awards and achievements of the scientists. Only top 1,000 female scientists with the highest H-index are featured in the ranking. A detailed definition of our research process can be found on their methodology page.

Research.com says that they hope this will contribute to providing more opportunities and equal chances for women in science.

To see the Research.com website on the Best Female Scientists in the World see: https://research.com/scientists-rankings/best-female-scientists