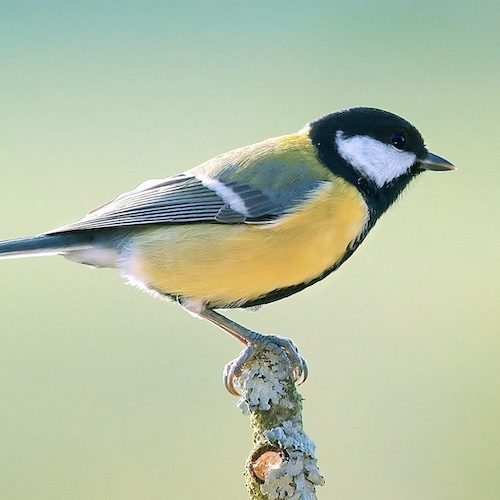 This research looks at “plasticity”, which is the process that causes an organism to develop different characteristics in different environments. Plasticity tends to be more common in species that live at higher latitudes, where the environment varies more over the year. Those species also tend to range more broadly across the landscape.

In other words, in the more northern regions (as opposed to the tropics) we tend to see species with a greater elevational range, due to the fact that species who live there have evolved larger tolerance to the more extreme changes of the seasons. And second, we tend to see relatively fewer species in northern regions. Each species living there occupies a large elevational range and has less competitors than in a warm area such as the tropics.

This study developed an evolutionary model to understand how plasticity affects geographic range. They found that species with more plasticity are expected to have larger ranges, and that those ranges will overlap more with their competitors.