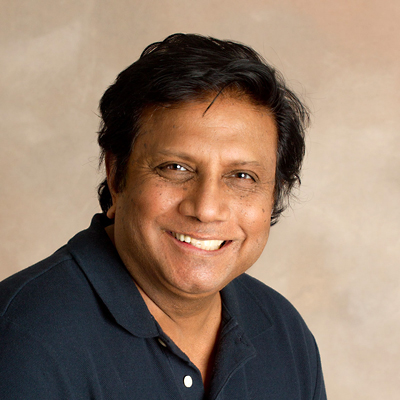 Pierce’s Disease is a deadly disease that affects grapevines, and is caused by the bacterium Xylella fastidiosa, which is spread by xylem feeding leafhoppers known as sharpshooters. Pierce’s Disease is prevalent within the USA from Florida to California, and outside the USA in Central and South America. Xylella fastidiosa works by blocking the xylem, which conducts the water around the plant. Symptoms include chlorosis and scorching of leaves, and entire vines will die after 1-5 years.

This vineyard disease is responsible for the devastation of tens of thousands of acres in the United States. Many ongoing studies show great promise in stemming this disease.

Dr. Gupta, one of the scientists featured in the article, has developed an immunity to Pierce’s Disease based on using grape-derived peptides that can be applied to infected grapevines to suppress, prevent or eliminate the disease. The test results are extremely promising. More field trials will take place in 2020 to include a greater range of climates and temperatures to gauge the environmental reactions that can impact levels of applications.

To read more about the other scientists researching methods to battle this disease, see the entire article: Grape Expectations: Finding Successes in Battle with Vineyard Disease.