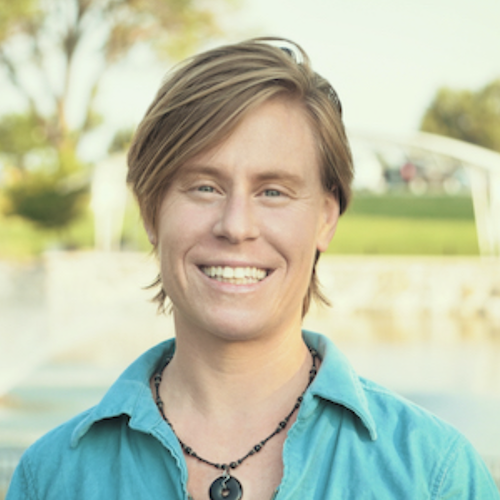 This publication is titled, Scale-dependent enhancement of productivity and stability in xenic Nannochloropsis cultures, and is published in Algal Research.

Commercialization of algal biofuels will not be possible until major technical and economic barriers are overcome. Currently, there is a need to improve culture productivity and stability, as well as better understand these metrics at commercial scales.

In this study, the researchers used both lab and field-reared strains of Nannochloropsis oceanica to build consortia.  They used an established high-throughput approach to generate the algal-bacteria consortia, and tested consortia performance at different spatial scales from microplates to 320L raceway ponds.

In some experiments, they added environmental disturbances in order to to test the ability of bacteria to enhance algal culture stability. In repeated assays at all scales, they observed strong reactions of bacterial amendments on N. oceanica. These reactions were most dramatic when cultures experienced stressors such as temperature disruptions or removal of CO2 augmentation.

The species in the genera Algoriphagus, Oceanicaulis, and Marinobacter were used for testing in the field. When consortia were generated in the field, positive effects of bacterial modifications were not observed. The modified bacteria were outcompeted, and bacterial community composition across treatments converged after the first grow out. These results, among others, show the complexity and difficulty of using consortia in open systems.

Bacteria being tested in the field were particularly challenging. Here they are exposed to not only interactions between the existing bacterial community but also with inoculated bacteria, and changing environmental conditions. Also, functionally redundant bacteria are likely present in the field.

After completing this study, the authors hypothesize that tight interactions (e.g., obligate relationships between partners) will scale more predictably to outdoor systems. They suggest future research relies on true synthetic ecological approaches in which the relationships between bacteria and algae partners are well understood, or synthetic ecological approaches coupled with high throughput approaches to design and test consortia. They also recommend future work to examine the effect of algae-bacteria inoculation ratios on productivity and stability, track dynamics of partners through time, and manage ponds to retain beneficial symbioses.

This project’s implementation of technological improvements – with a focus on rationally designed cultures and consistent biomass composition – will generate an economically viable route to improve algal productivity and biofuel yield.

To read the entire article see: Scale-dependent enhancement of productivity and stability in xenic Nannochloropsis cultures