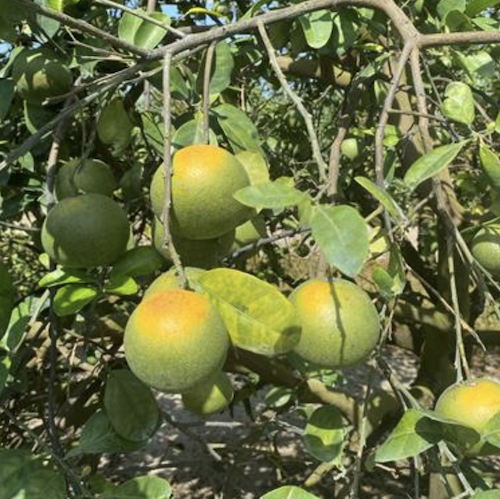 The biotechnology company Innate Immunity, currently based at the New Mexico Consortium in Los Alamos, NM, has announced their expansion to Fort Collins, Colorado. This 4 year old start-up will now operate out of laboratory and office space in the Innosphere Ventures building in Fort Collins, Colorado. This move will ease their collaboration with Colorado State University on their upcoming greenhouse trials.

What does Innate Immunity do? Innate Immunity works to stop some of the most devastating bacterial, viral, and fungal diseases affecting crops such as citrus, grape, apple, and pear by increasing the host plant’s innate immunity to resist and clear the disease.

This company has developed a novel chimeric peptide topical plant therapy which rids the host plant from the disease affecting it. Citrus plants, for example, are currently being infected by the Huanglongbing (HLB) virus. This disease has been spreading across the globe  and in 2019 caused orange production to be down 73% and grapefruit production down from 89% since 2003. Innate Immunity is working to solve the issue of this devastating crop disease.

Innate Immunity is supported by the New Mexico Consortium.