Korber’s Research on Evolution of Coronavirus from Animals to Humans 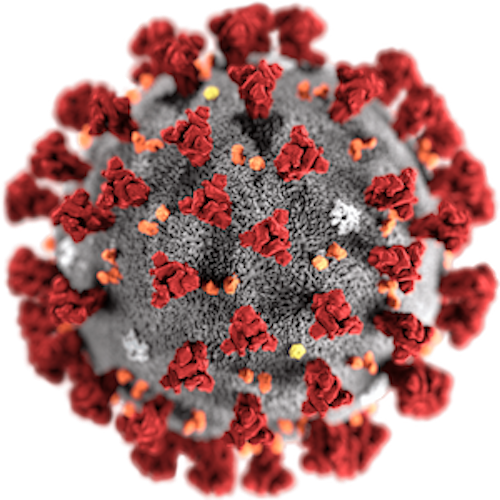 New Mexico Consortium and Los Alamos National Laboratory scientist Bette Korber has recently published new work on the origins and spread of the coronavirus pandemic, and found that the virus is well suited to propagate from bats and pangolins to people. She and her colleagues newest paper is titled, Emergence of SARS-CoV-2 Through Recombination and Strong Purifying Selection, was published May 29, 2020 in the journal Science Advances.

In this study the scientists analyzed 43 genome sequences from three strains of coronavirus, identified in bats and in pangolins, that are similar to the one that causes COVID-19 in humans. The two pangolins that yielded samples of coronavirus were smuggled into China and seized by customs officials.

The scientists found that the type of coronavirus that has caused the current pandemic is more similar to the virus found in bats than the one found in pangolins. However, they also found that the virus’s ability to bind itself to human cells and infect humans was gained through the exchange of a key piece of genetic material, which was identified only in the pangolin viruses.

The scientists also found an extreme amount of diversity in all the viruses studied. This suggests that SARS-CoV-2 went through cross-species evolution before making the leap to humans. Viruses cross between host species more frequently than previously thought, and scientists now know this plays a key role in virus evolution.

One of the authors of the paper, Feng Gao from the Duke University School of Medicine was quoted in a press release saying, “Very much like the original SARS that jumped from bats to civets, or MERS that went from bats to dromedary camels, and then to humans, the progenitor of this pandemic coronavirus underwent evolutionary changes in its genetic material that enabled it to eventually infect humans.”

Korber and colleagues believe that tracing the evolutionary pathway of the virus will help to inhibit the possibility of future pandemics, and could even help in vaccine research.

See the entire publication at: