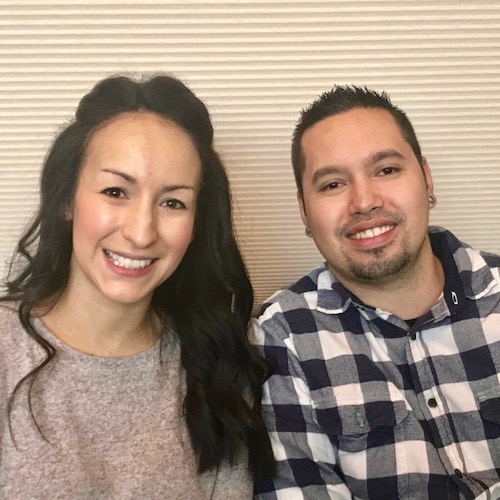 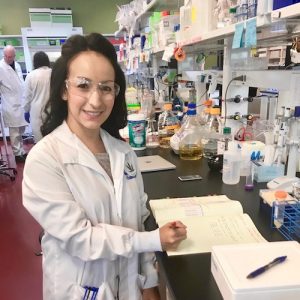 Oct 30, 2019 – Pebble Labs, a New Mexico Consortium start-up company, returns a scientist couple to New Mexico. The recent Los Alamos Reporter article, Pebble Labs Jobs Gave Couple The Chance To Return Home to New Mexico, is an interview of biotech company Pebble Labs scientists Ashley DeAguero and Joseph DeAguero. Ashley and Joseph both grew up in New Mexico and actually attended classes in the past at UNM-LA after graduating from high school.

After completing their degrees and getting work experience, both scientists dreamed of returning home to New Mexico one day. Both applied separately and were interviewed for jobs a at Pebble Labs, located in Los Alamos New Mexico. Both Ashley and Joseph were successfully hired by Pebble Labs where they found a very welcoming atmosphere.

“The relationship between Pebble and the New Mexico Consortium has been phenomenal – the employees and staff. First on that list is Steve Buelow. He makes you feel welcome and taken care of. And I think that translates to everybody in the building. Everyone welcomed me by name which was very comforting and typically doesn’t happen at a university,” Ashley said.