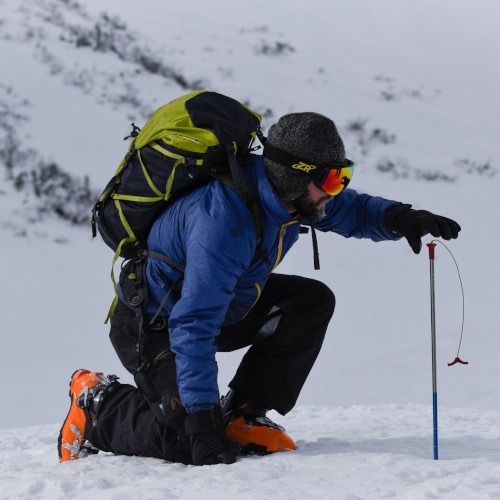 The goal of this research was to test the ability of this new snow dataset to accurately characterize snow depth distributions in the study area and better inform the snow water equivalent and snow depth outputs from the process model. The study found that 62-78% of model simulations that included CSO measurements displayed improved model output fields after assimilation. Furthermore, they found that few (between 1 and 8) measurements were necessary to obtain those improvements.

For future research, the CSO team will be investigating results in various watersheds in the western United States (U.S.), including the Grand Tetons area in Wyoming, the Sierra Nevada mountains region near Lake Tahoe in California, and parts of the Oregon Cascades.

The final findings of this research are available at the operation modeling website https://www.mountainsnow.org/. Crumley hopes this will be extremely useful for those who use remote, mountainous environments such as snow sports athletes, snow professionals, and the general public.

Top photo of Dr. Ryan Crumley performing the work for this project in the White Mountains in New Hampshire taken in 2019 by photographer Joe Klementovich.