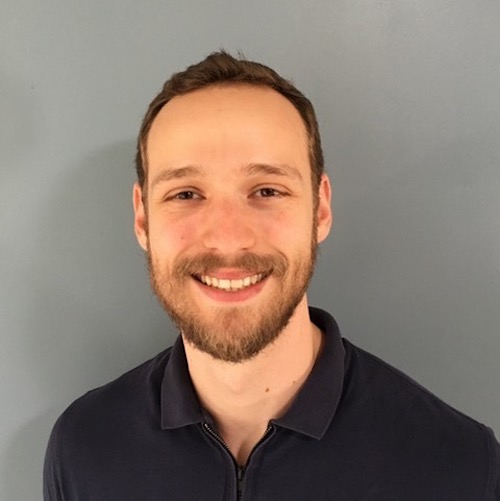 Andre Teixeira Publishes on Disease Diagnostic and Detection Methods. Teixeira, of the New Mexico Consortium, is one of several authors on a new publication in Toxins titled Recombinant Antibodies against Mycolactone. This research strives to find better methods for fast and easy detection as well as diagnostic methods of the disease Buruli ulcer.

Buruli ulcer (BU) is a debilitating and disfiguring tropical disease caused by the slow growing organism Mycobacterium ulcerans. This organism produces a unic lipidic toxin, mycolactone, that causes skin necrosis, cytotoxicity and immunosuppression. This disease is found in West Africa, Australia and other areas, and is a problem for many people who live in these areas. Buruli ulcer is transmitted to humans through skin injuries or insect bites. It starts as a small painless nodule or plaque which ulcerates and grows on the untreated person. Eventually, this disease threatens the limbs and causes functional disabilities for people who are infected with it.

The goal of this research was to generate a set of human antibodies specific to this disease that could potentially provide a set of novel molecular tools for the study, diagnosis, prophylaxis and potential treatment of BU.

In the past, it has been challenging to generate antibodies against mycolactone, the primary lipidic toxin A of Mycobacterium ulcerans, due to its immunosuppressive properties. This research shows that in vitro display can be used to select antibodies recognizing mycolactone from a large antibody library. The possibility to be able to easily generate anti-mycolactone antibodies is an exciting prospect for developing rapid diagnostic and detection methods for this disease.