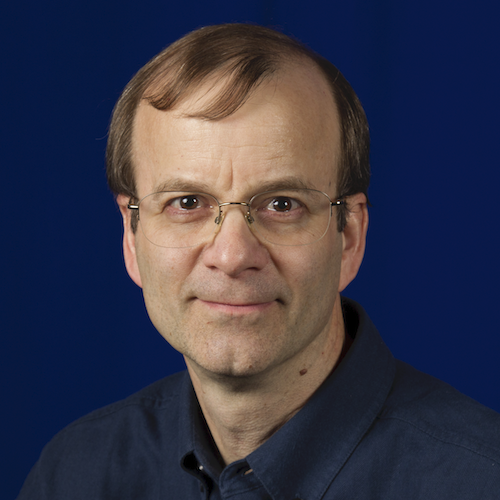 Machine learning prediction algorithms (such as AlphaFold) are transforming the way that three-dimensional structures of proteins are obtained. These algorithms can create extremely accurate protein models.

However,  these models often have some regions that are predicted with low accuracy. Specifically, machine-learning methods tend to not yield accurate predictions for all of the residues in a protein.

This study hypothesizes that by including experimental information, a greater portion of a model can be predicted more accurately.

They tested these ideas by developing an automated procedure in which a predicted AlphaFold model is trimmed and  superimposed (docked) on a cryo-EM density map,  Then it is rebuilt to better match the map. The rebuilt model is then supplied along with the sequence to AlphaFold in a new cycle of prediction.

The authors of this study found that that including experimental information improves prediction beyond the improvement obtained with simple rebuilding guided by the experimental data.

This procedure for AlphaFold modeling has been incorporated into an automated procedure for crystallographic and electron cryo-microscopy map interpretation.